The Sword of the Spirit - Part 2 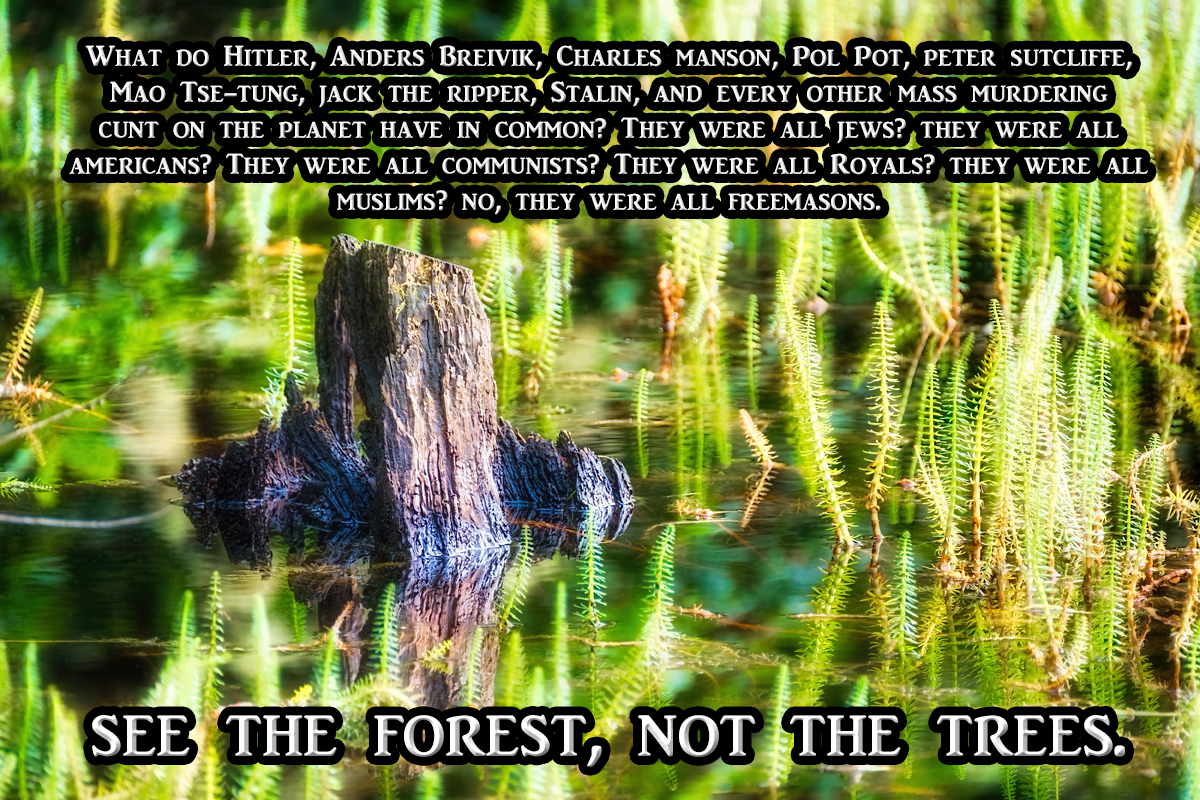 The studies published here are licensed under a Creative Commons Attribution-NonCommercial-NoDerivatives 4.0 International License.
You may distribute and make use of the material here in any way provided you make no changes to the texts.